John Wilcox aka Cyclonix is a producer of electronic music based in Nottingham, England. He took up djing in 2002 and production in 2008 after being an avid music fan. His taste over 20 years have includes funk, soul, hip hop, jungle/drum and bass, trip hop, “nu jazz”, jazz, acid jazz, world music, broken beat and deep house
and techno. This is reflected in his dj sets.

His releases to date have incorporated his influences from the west London fused acid broken beat grooves on his Gift of a Patient Soul Ep, to deep house vibes on Esoteric Ideas on Horn Wax, trip hop and techno on Phuture Shock. He has released on labels run by Cottam, Red Rack’em and Tusk Wax. 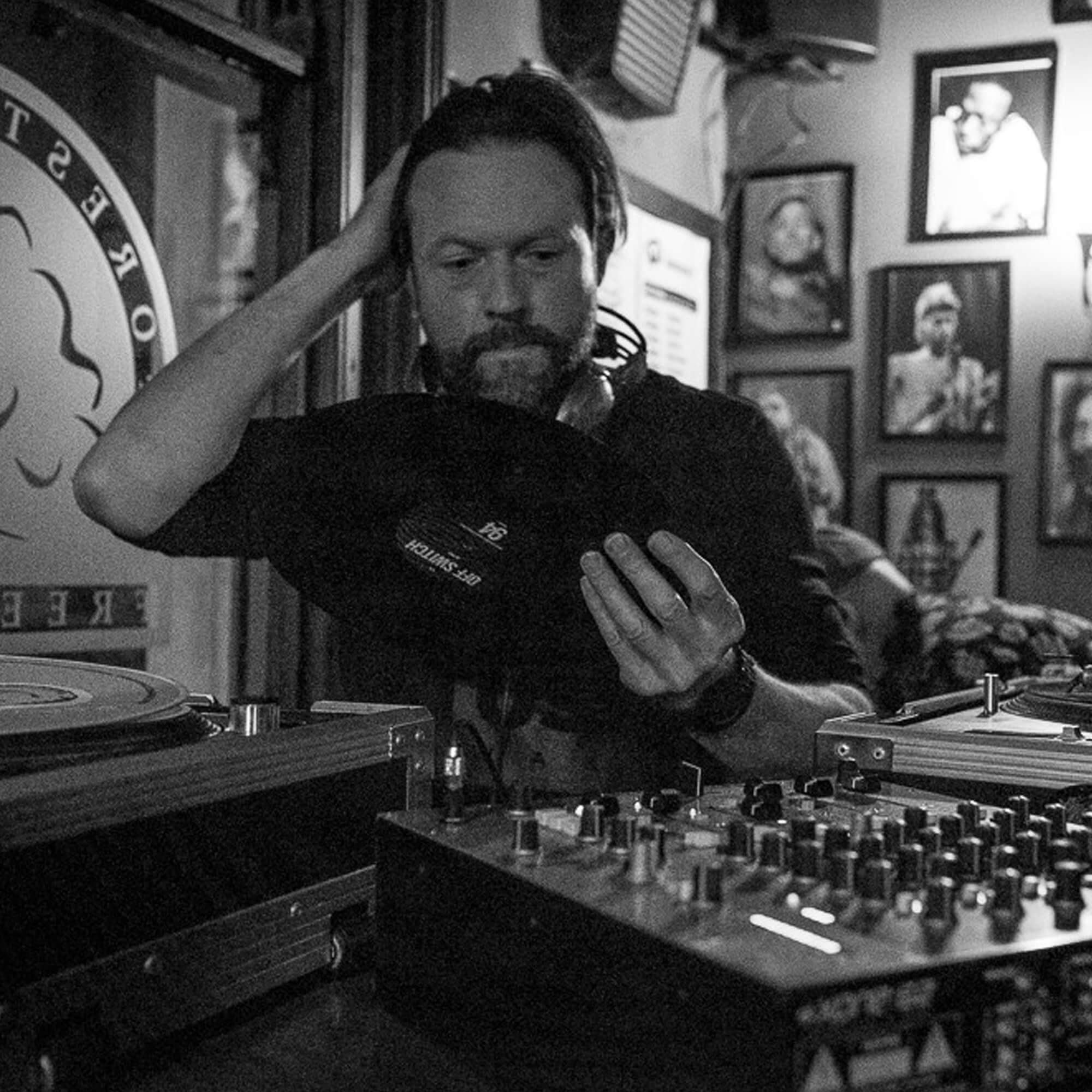